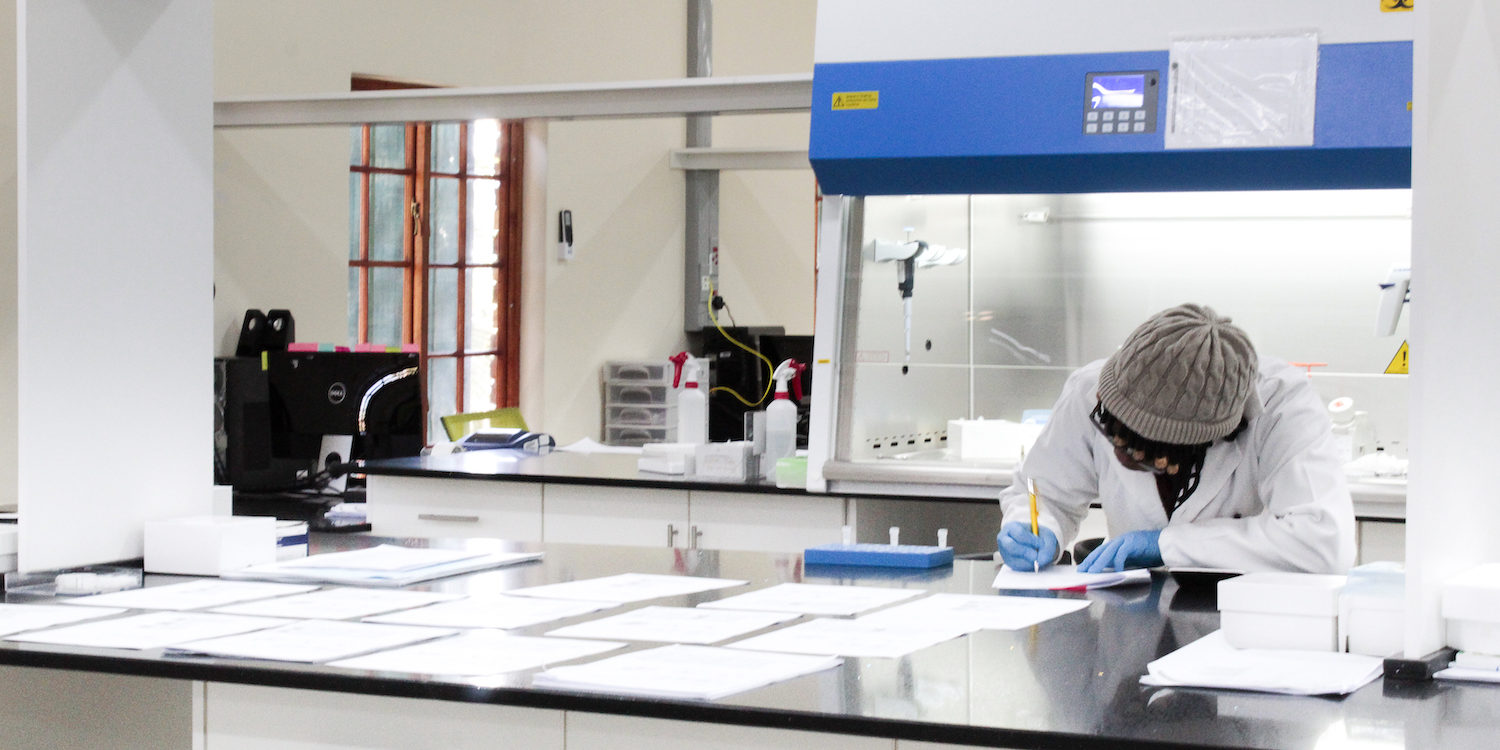 The ITREMA project is a collaboration between Dutch investigators from the University Medical Center Utrecht (UMCU), Utrecht University, Radboud University Medical Center Nijmegen, the university of the Witwatersrand (Johannesburg, South Africa) and Ndlovu Care Group (NCG, Limpopo, South Africa). The ITREMA project aims to improve the effectiveness of HIV treatment and prevent the development and transmission of drug-resistant HIV by means of implementation of an intensified strategy for HIV treatment monitoring.

This strategy is being evaluated in a randomized clinical trial that is being performed in rural South Africa. This trial compares the current South African standard-of-care of laboratory monitoring of HIV-infection during treatment with an intensified monitoring strategy that detects therapy failure in an earlier stage and can identify the causes of failure. The trial will assess whether this strategy is able to reduce the emergence and spread of drug-resistant in a cost-effective manner. Enrolment into the trial started in June 2015 and has been completed as of August 2017. A total of 501 participants were enrolled in the study. The last participants completed trial follow-up in March 2019, and trial results will be made available over the course of 2019.

Besides the clinical trial, the ITREMA project involves several scientific projects that are specifically linked to the clinical trial and are designed to expand on the results of the trial, like the establishment of a cohort of 100.000 patients with HIV from rural and urban areas.

ITREMA has shown that 1 out of 5 patients with HIV in South-Africa is not successfully treated, that therapy adherence is a major obstacle to therapy success, that low level viremia forms a risk factor for future therapy failure and that an innovative simple druglevel test as applied within the ITREMA strategy is utterly useful to exclude the presence of drug resistance with a high degree of certainty. Three key messages have been formed to disseminate TREMA results: 1)low level viremia is not equal to therapy success, 2) Delayed response to viral rebound puts individuals and society at risk, 3) Use tools to generate insight in the reasons of therapy failure.

These key message contribute to the ultimate goal to give healthcare workers the tools to enable them to improve treatment success rates in their local setting and to reduce spread of HIV on a population level.

Linkage of early HIV detection to care through testing in the households. House to house counselling and testing for HIV are compared in two communities.

The aim of this study is to investigate the impact of late presentation and sex differences on size and activity of HIV subtype C reservoirs before and during cART in a longitudinal cohort of 75 patients in rural South Africa.

The study is a collaboration between the University Medical Centre Utrecht, the Amsterdam Medical Centre, both from the Netherlands tin cooperation with University of Witswatersrand, and Ndlovu Research Centre. Leading investigator is Prof Anne Wensing

The aim is to implement and disseminate an efficient, locally applicable, three-step rapid response strategy allowing informed clinical decision making, patient empowerment and support. This research project will further develop and optimise the current qualitative drug level “adherence test” which the ITREMA study has validated for NNRTIs, PIs and the integrase inhibitor dolutegravir to allow testing of dried blood spots in addition to the already implemented plasma testing. –

It is the intention to disseminate this strategy amongst HIV treatment programs in South and Southern Africa and train medical doctors, professional nurses and counsellors in drug level informed strategies in collaboration with the Southern African HIV Clinicians Society.